Escape Rooms – Everything You Need To Know 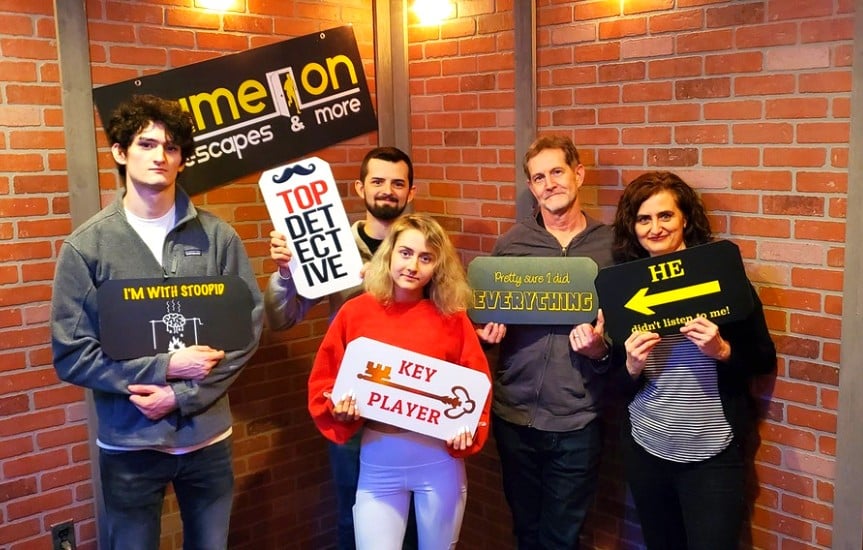 Escape rooms are the real-life puzzle-solving craze that’s becoming popular all over the world. With over 2,000 escape rooms in the United States, and 10,000 in the world, it’s definitely a growing hobby. Some people even make it a point to visit every escape room they can find.

In an escape room, you and your team work to solve puzzles to escape the room while racing against the clock. It’s a great form of entertainment and a fun way to bond with friends, family, or co-workers.

I’m here to give you all the details about finding the right escape room for your adventure to having a great time once you get there.

Escape Rooms – Everything You Need To Know

An Escape Room is a real-life adventure game where you and your team of players solve puzzles, find clues, and complete tasks to escape your room within a certain amount of time.

You’ll get to choose your own escape room. Popular themes include diffusing a bomb, becoming a spy, preventing a crime, or solving a mystery.

Some escape rooms will have special themes throughout the year for Valentine’s, Christmas, or Halloween.

2- How Do Escape Rooms Work?

First, choose your team of players and then select the theme of your room. Most escape rooms will have between 8 to 12 players.

Choose your team wisely because you’ll have to work quickly to communicate and solve problems.

Escape rooms are generally for ages 8 and up, but some are designed for younger children.

An escape room usually costs between $25-$30 per person.

3 – What To Expect In An Escape Room?

You’ll need to sign a waiver. Escape rooms require a certain level of activity, and the company needs to know that if you incur an injury, you will not sue them. Escape rooms also require you to be in a small space with multiple people, and that could cause stress for some.

You’ll be given instructions beforehand and a time limit to escape, usually between 60-90 minutes.

Afterward, you’ll get to take fun pictures with your team.

4 – What Should I Wear To An Escape Room?

This isn’t the time to wear your frilly attire. Dress comfortably because you may end up crawling on the floor to find your next clue.

For the most part, escape rooms are very safe. Just remember, you will be spending time in a room with possible strangers unless you book the room for your group. Solving puzzles and looking for clues in a “locked” room may cause stress for some.

If you’re an introverted, claustrophobic person who feels anxiety easily, you might consider booking the room with people you feel comfortable around. Otherwise, go and enjoy yourself. You may make some new friends or strengthen existing friendships with your combined problem-solving skills.

It used to be that escape rooms literally locked you in until the time ran out, creating a rush of excitement to figure out the puzzles and clues in time.

Now, escape rooms will let you leave at any time for safety reasons. Some will allow you to just walk out the door; other places may have you ask the person in charge to let you out. Just know that once you leave, they probably won’t let you back in!

7 – Why Are Escape Rooms So Popular?

Escape rooms provide an excellent way for groups of people to problem solve, get to know each other, and team build.

Also, they are just plain fun.

An escape room may be the perfect team-building exercise for your workforce, a fun date night, or an exciting family outing.

Some people become experts at escape rooms and try to hit every one they can find.

8 – Are Escape Rooms Hard To Get Out of?

Escape rooms are meant to be challenging, or else they wouldn’t be any fun. Many people don’t even escape the room but get better the more they go.

Most escape rooms will give you a difficulty rating so that you can start out with an easier room and work up to a more difficult one.

And most importantly, you can have a great time even if you don’t escape. Try to enjoy the problem-solving adventure with your team.

9 – How To Break Out Of An Escape Room

As stated before, bring a team of people you enjoy being around and communicating with.

Show up early, so you have plenty of time to sign the waiver and learn the rules of the game.

While playing, keep your eye on the clock. Be sure to talk to the other players and let them know when you find clues and solve puzzles. Don’t take over the experience-work together to have a great time with everyone involved.

Escape rooms are popping up all over the world. Some are better than others. Do your research and make sure you pick the one that’s right for you.

Read reviews on Google, Facebook, Yelp, and Tripadvisor or reach out to friends and ask for their experiences.

Try to pick one that has the right difficulty level for your group and also pick a theme that appeals to you.

And good luck making your escape!

I love finding fun spots in the Carolinas to visit like quaint towns, country stores, and fantastic food. I can't wait to share it with you! 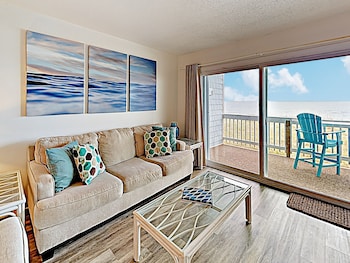 The course that taught me all about affiliate marketing. ↓ 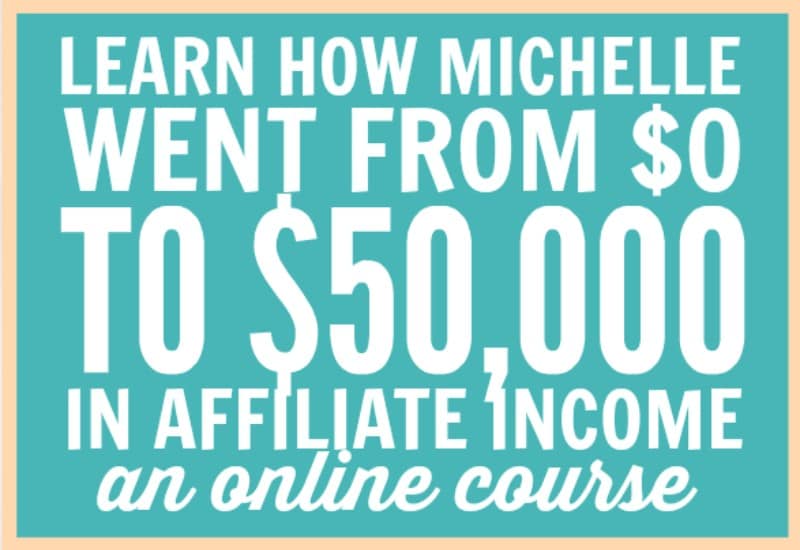 The course that taught me how to start a blog. ↓

By continuing to browse this site, you agree to our use of cookies.